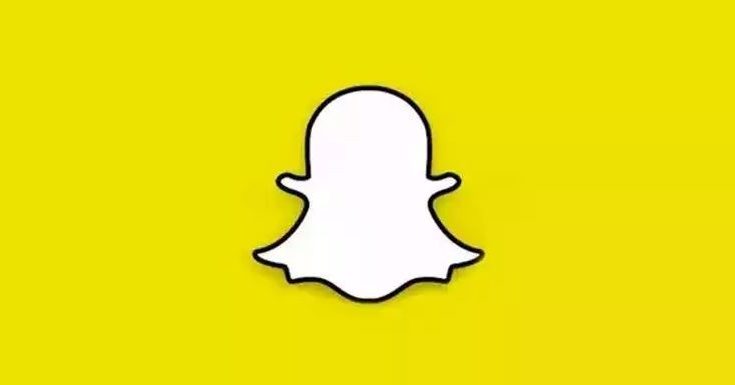 Today we will decode the mystery of Snapchat’s Emoji Status!

Snapchat,  the company that’s logo looks remarkably similar to the Ghost Emoji, uses these “friend emojis,” to help you keep track of your relationships . They are pre-set for every user, but also they are customizable. However, it’s not always easy to tell what the emoji mean.

Here is the Emoji Foundation guide to the meanings behind every Snapchat emoji.

The gold heart is for best friends.

The red heart Emoji means you have been each other’s No. 1 best friend for over two weeks.

Pink hearts Emoji means you have been each other’s No. 1 best friend for over two months.

A grimace Emoji means you share a best friend.

A smiley face Emoji means this person is one of your best friends.

This isn’t your No. 1 best friend, but this is a Snapchatter you send a lot of snaps to.

The sunglasses Emoji means you share a close friend with this person. Why the glasses?

The Flame Emoji means you’re on a Snapstreak.

Snapstreaks are a score  that tracks how many consecutive days you’ve snapped back and forth with a friend on Snapchat.

The hourglass Emoji will appear to warn you that your Snapstreak will end soon. Keep Snapping- OR ELSE!

The birthday cake will appear next to your friend’s name on the date they entered as their birthday on Snapchat.

The baby Emoji used to appear when you had first become Snapchat friends with someone.

Now the mystery of Snapchat Emoji is a mystery no more! #themoreyouknow

One Comment on “Lets decode the mystery of Snapchat’s Emoji”