The Emoji Foundation was founded in 2013 by Niki Selken as a way to promote, explore, and translate the written word into the pictorial alphabet of Emoji.

We believe that words often get in the way of expressing how we feel. Words can be cumbersome and misleading, and worst of all, they change from country to country. The pictorial alphabet of the emoji lexicon is ubiquitous; easy to use and understand. In a tradition that dates back to the hieroglyphs of ancient Egypt, The Emoji Foundation aims to educate the public in the art of letting art speak for you. Let Emoji transform the way you communicate, and pave the way to a quieter tomorrow.

The Emoji Dictionary is Emoji Foundation’s flagship project, It is the first crowdsourced Emoji resource on the web. Similar to Wikipedia, it relies on the community to share, build and define the Emoji that have so long remained shrouded in mystery. As the Emoji Dictionary grows so will our understanding of the myriad of meanings these symbols have for thousands of people across the world. The Emoji Dictionary has received over 1 million visitors since Jan 2017 alone. 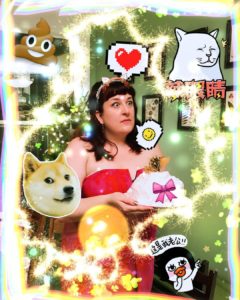 Niki Selken 👩🏻‍💻 is the founder if Emoji Foundation and the creator of the Emoji Dictionary. She applies her intuitive understanding of the translation and meaning of Emoji to her extensive Japanese stationary collection and study of Japanese Butoh and Noh theater. When she is not expanding her Emoji Empire she enjoys designing and playing games, DJing and of course, texting Emoji 😎🍕❤️! 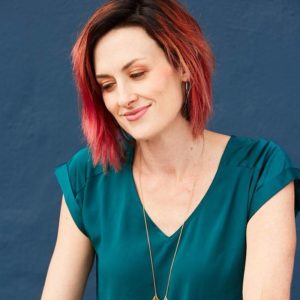 Sarah Vickers Webb 💁🏻  is the lead writer and content manager at Emoji Foundation.