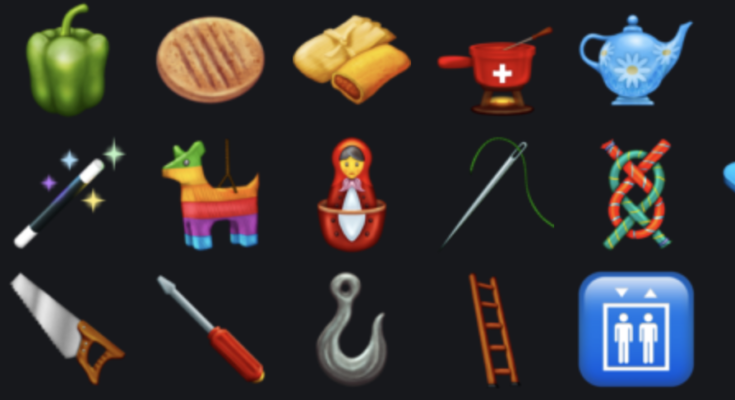 The Covid-19 pandemic is even affecting the release of new Emoji!

The Unicode Consortium, the group behind emoji releases, announced today that it’s delaying its version planned for 2021, meaning that devices won’t receive new emoji next year and instead will get a release in 2022. The good news is that the emoji that were announced earlier this year, like the olive, beaver, and plunger, will still be available this fall. Unicode says the delay is happening because it relies on volunteers who are currently overwhelmed dealing with the pandemic.

“Under the current circumstances we’ve heard that our contributors have a lot on their plates at the moment and decided it was in the best interests of our volunteers and the organizations that depend on the standard to push out our release date,” said Mark Davis, president of the consortium, in the group’s blog post.

This means the deadline for submitting new emoji is also pushed back. People can submit their ideas from June 15th until September 1st. Again, though, these won’t show up on devices until 2022.

Here is a sneak peek at the next round of new Emoji we can expect to see next year on our phones.

One Comment on “The Covid-19 pandemic delays release of Emoji 13.0!”