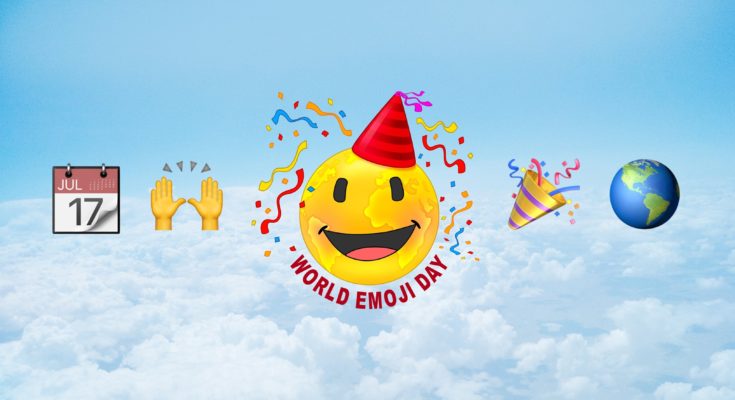 to celebrate World Emoji Day, Apple has Swapped out the headshots of their top leaders with Memoji. You can see the new Apple executive’s Memojis here.

Another exciting event is the new Emojiland: The Musical, which is opening tonight for to celebrate World Emoji Day! Facebook has also joined the party and created a page dedicated to the internet holiday! And people all over the world are celebrating Emoji today in all kinds of ways!

Dr Who fans can guess at some Emoji Trivia

Department of Defense is tweeting about Emoji

The Library wants their own Emoji too!

Happy #WorldEmojiDay! Even though there’s no library emoji (yet), we’re still celebrating. How would you express the idea of a library using only emoji? #LibrariesTransform pic.twitter.com/6XvdXXmmqj

And My favorite, NASA is even jumping on the Emoji Day festivities with a quiz!